IBEX 35 – what every trader needs to know 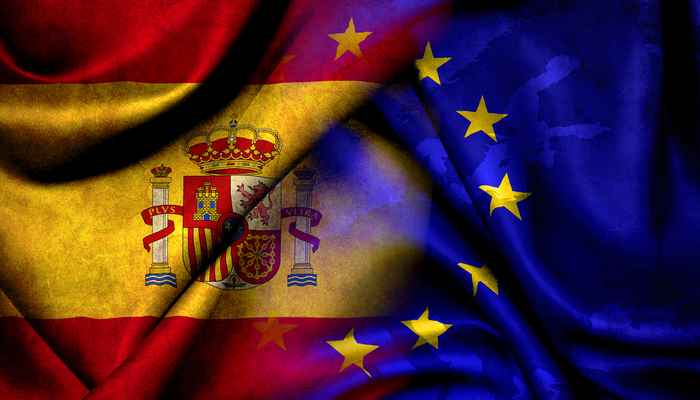 IBEX 35 is one of the key barometers for measuring Spain’s stock market strength. Find out what makes it special and relevant for the financial markets.

Let’s start by getting the technicalities out of the way. IBEX 35 includes – you guessed it - 35 of the largest and most actively traded companies on the Madrid Stock Exchange and, by extension, in the whole of Spain.

Some IBEX 35 key members are famous names such as financial giants Banco Santander, BBVA and Banco Sabadell, steel and mining behemoth ArcelorMittal or the multinational conglomerate Acciona. IBEX 35 is a capitalization-weighted index, meaning companies with a higher value have a bigger weight.

IBEX 35 - how are companies included in the index?

Generally, the companies with the highest trading volume in Euro during the six previous months are included in the index, as long as each one of them boasts a market value of at least 0.3% of the total index value.

Between 2000 and 2007, Spain’s benchmark index experienced a boom as the country’s economy was flourishing. In the following couple of years, IBEX 35 went through intense volatility periods, with the global economic crisis affecting all markets.

In the 2010s, its value continued to show significant fluctuations, catching the attention of traders who were trying to speculate on its frequent and significant price fluctuations.

What influences the price of IBEX 35?

Many factors can impact the IBEX 35 index - from economic, geopolitical to news announcements and various different events affecting the performance of the companies included within the index - to mention just a few.

For example, when the Spanish economy is on the rise (or even the EU economy), so does the IBEX 35 (the opposite also applies). Also, when the global climate is shaky due to Black Swan events – such as the terrorist attacks in the US - or various other unfortunate events on the geopolitical scene, the index tends to perform poorly.

As for relevant news announcements impacting IBEX 35, here are some of them:

In a nutshell - what are the advantages of trading the IBEX 35?

The IBEX 35 reflects the overall health of the Spanish stock market. It includes some of the most profitable companies from a broad range of industries: steel, banking, utilities, consumer products, real estate, finance etc. In other words, the index measures the collective value of the top companies trading on a stock exchange.

For this reason, people see it as a chance to trade on multiple sectors and economic branches from one of Europe’s largest countries via a single instrument, offering them access to highly liquid and prominent stocks on the Madrid Stock Exchange.

It’s 2021, and it’s easier than ever to trade the world’s biggest markets! Experience the difference when trading with CAPEX.com with the following advantages: