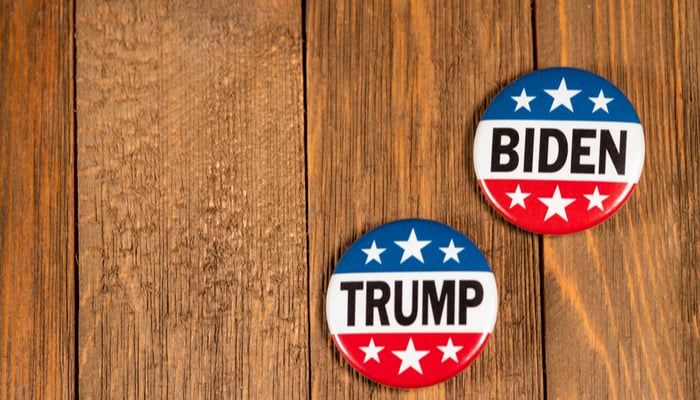 We are at the end of the quarter, and the flows of portfolio adjustments from investment funds are being noticed in the performance of financial assets, especially in currencies.

The US Dollar is adjusting down in general terms, although not against all currencies, USD/JPY remains unchanged. 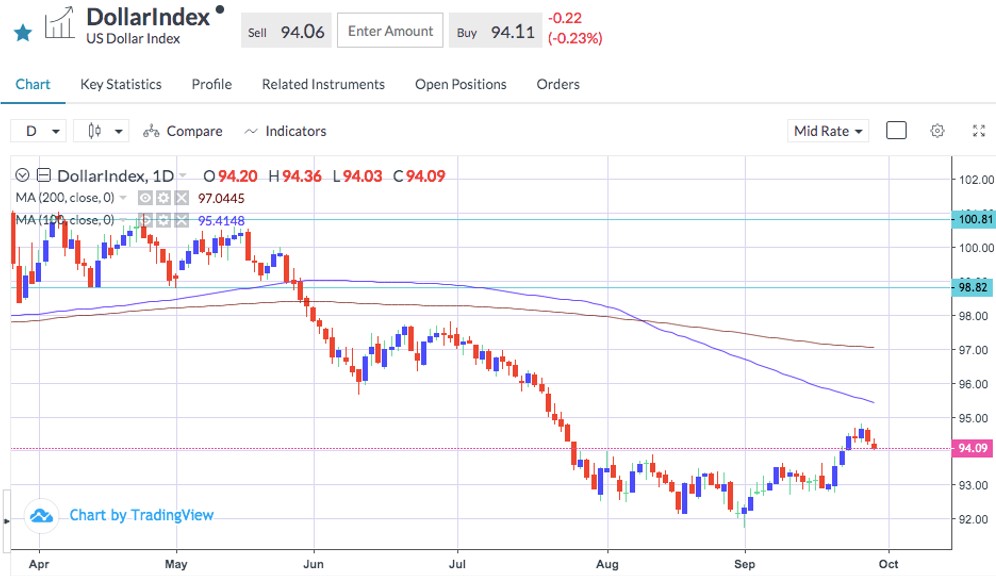 EUR/USD, however, has recovered more than 70 pips since yesterday without there being any fundamental data behind this movement but only flows of funds that carry out the rebalancing of their portfolios at the end of the third quarter of the year.

An important fact to take into account is the behavior of the financing costs of the Dollar. For example, the 3-month basis-swap of EUR/USD has experienced its most significant widening since last June, and in the case of USD /JPY, it had had the most massive increase since March when the crisis was at its peak.

This means that the global demand for Dollars is experiencing a considerable rise, something that usually occurs at the end of the year. However, in recent times it has advanced to the end of October or November.

On this occasion, everything indicates that this flow is advanced until September, motivated mainly by the tension that the pandemic crisis causes primarily in emerging countries that are financed in the North American currency. As indicated in the previous analysis, these have suffered a considerable fall in the value of their currencies, which causes them to need more US Dollars to meet their needs.

Therefore, it is reasonable to think that once the end dates of this third quarter with random flows that only depend on portfolio adjustments have passed, the demand for Dollars will resume.

Presidential debate in the USA

Something that may influence this is the result of the first electoral debate today in the United States:

EUR/USD, as I mentioned at the beginning, is experiencing a correction that has taken it to the resistance zone located around 1.1695-1.1710, in a pullback movement towards the levels that triggered the current move lower.

This is a relevant zone from a technical perspective that should not go too far if the downtrend remains intact.

In an intense Dollar scenario such as the one we have described; the pair should slow its correction around the current levels and resume the downward movement that would take it below the recent lows of 1.1615. I

n favor of this movement is also the manifest desire of the ECB against a strong Euro that would act as a counterweight to its monetary stimulus policy and to the achievement of its inflation targets.

This Wednesday, a conference entitled "ECB and its watchers" is being held that could give the market clues in this regard. 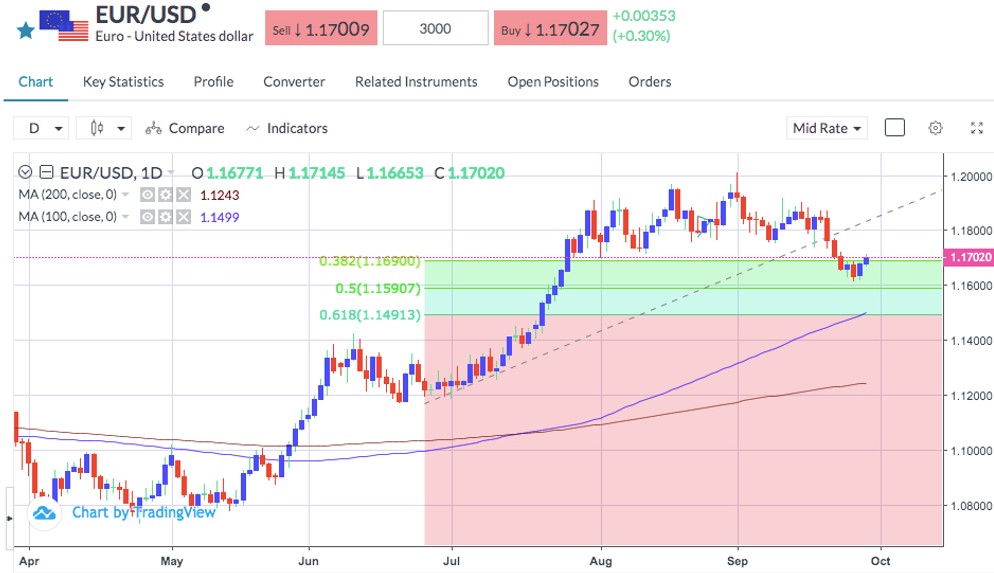