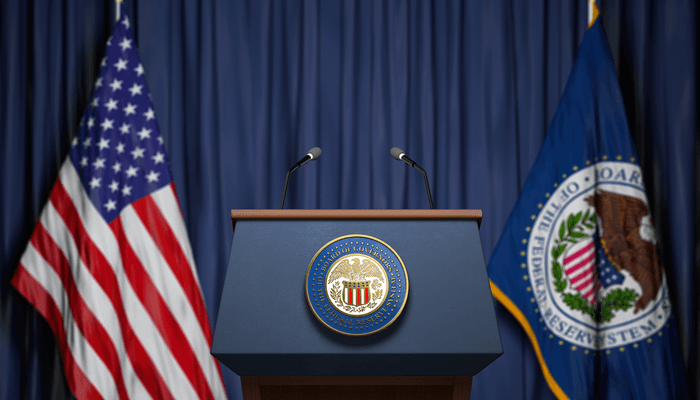 Economic figures for April impressed, with Nasdaq posting the biggest gains. Treasury bond yields, both the 2-year and the 10-year, also went up.

US industrial production and retail sales figures for April released yesterday were much better than expected. These data encouraged investors who began the day with strong purchases in the stock markets.

In the afternoon, Jerome Powell made an appearance in the media that made the position of the Federal Reserve clear.

Powell stated that the objective of monetary policy is to lower inflation levels and that they will use all the tools at their disposal to combat it. Inflation is the main problem for the US economy, and he acknowledged that they would have acted sooner if they had been aware of the evolution that prices have experienced in recent months.

He also said that to tackle inflation, the economy will have to suffer and that the labor market is too tight and is likely to be hurt in the process of interest rate hikes. But Powell also expressed confidence that this process would develop so that a hard landing for the US economy could be avoided. For this reason, the Federal Reserve plans to increase interest rates by 50 bps at its next meeting.

Later, investors seemed to see Powell's remarks more positively. On the one hand, increases of 75 bps are ruled out, which, at first, had been seen as possible and had triggered the latest falls in the American stock markets. On the other hand, Powell pointed out that the economy is still strong, as the data published today showed, and that they would try to make the landing soft, which opens the possibility that if inflation shows signs of easing in the coming months, interest rate decisions do not have to be as restrictive as the market has already priced in.

So, the Wall Street indices resumed their previous upward path and experienced strong gains. And as usual, the technological Nasdaq was the one with the highest volatility and the best performance, rising 2.63%.

In the forex market, the US dollar fell against all peers except the Japanese yen due to expectations of a less hawkish Federal Reserve.

EUR/USD rose more than one figure. In this case, the pair was driven by statements from ECB officials hinting at 25bp rate hikes for the summer. 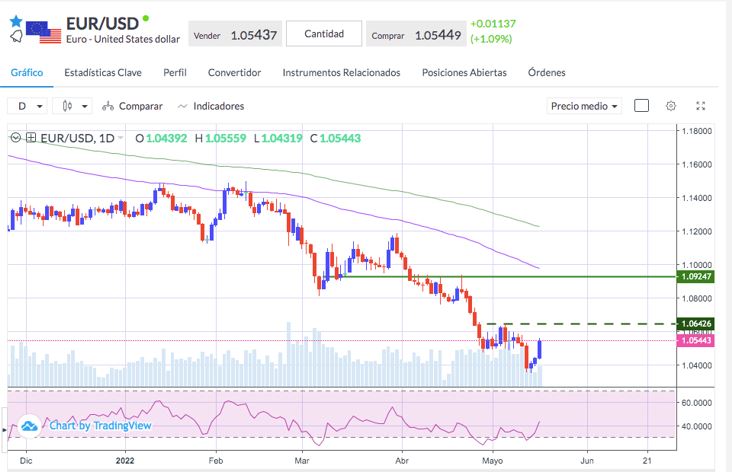