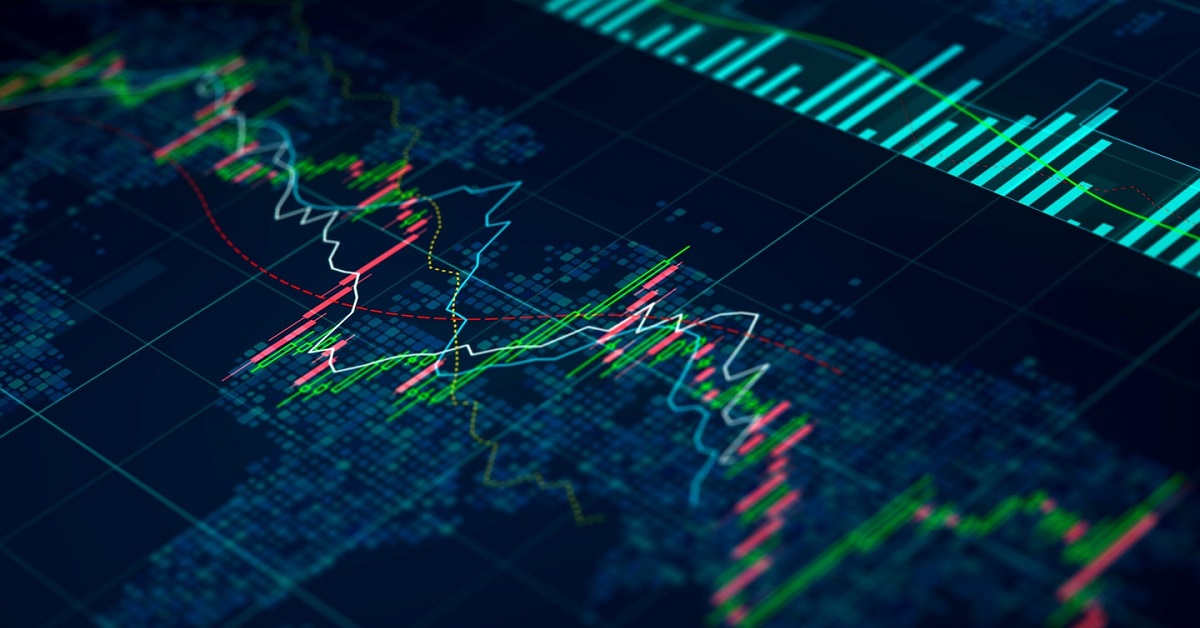 The moving average is a popular technical analysis tool. Used to identify trends, it is one of the most used indicators across all financial markets.

What is Moving Average?

A moving average is simply a way to smooth out price fluctuations to help you distinguish between typical market “noise” and actual trend reversals.

Moving average lines for a given period don’t plot the price at a given moment. Instead, each point on these lines is the average closing price for a certain number of prior completed periods.

The simple moving average (SMA) calculates an average of the last n prices, where n represents the number of periods for which you want the average:

While knowing how to calculate a simple average is a good skill to have, trading platforms like CAPEX WebTrader calculate this for you. Simply select the SMA indicator from the list of trading indicators, for example, apply it to the chart, and adjust the Moving Average period.

You typically adjust the indicators in the Moving Average Settings.

The exponential moving average (EMA) is a weighted average of the last n prices, where the weighting decreases exponentially with each previous price/period. In other words, the formula gives recent prices more weight than past prices.

Moving Average indicators has two advantages over the other types of trend lines.

By all means, tinker with slight variations on these. For example, some prefer to shorten their sampling period to get a head start on the crowd (at the risk of getting a premature, false signal). Slightly longer or shorter sampling periods have their advantages and disadvantages. The following is a summary.

Here’s what you need to know in order to decide what moving average setting to use.

The Same Advantages and Disadvantages Apply When Comparing Younger versus Older Moving Averages.

This is a EURUSD weekly chart, meaning each candlestick shows a week’s price movement for the Euro-USD currency pair.

Though you should watch the most popular Moving Averages, traders can and do experiment with less or more radical variations on these. Some will use slightly shorter duration Moving Averages when seeking more responsive trend lines to catch trend changes before the rest of the crowd but at a cost of catching more false signals. Others will opt for slightly longer durations to filter out all but the most proven trends. That may reduce the number of losing trades at a cost of missing some moves or accepting reduced profits on winning trades due to later entries and exits. The best moving average period for you will depend on your risk tolerance, skill level, ability to monitor trades in real-time, and thus your chosen time frame and trading style.

Each type signals changing the momentum that could be the start of a new trend.

Price Crosses Over or Under a Moving Average

Two points to remember with this moving average strategy:

Moving Averages Crosses Each Other

The other type of trend reversal indicator using moving average crossovers is when:

What you need to know before using Moving Averages

Trading has nothing to do with discerning what logically should happen. Instead, it’s all about anticipating what the crowd will do and doing it first in your chosen time frame before they bid up to your entry price or bid down your selling price.

Don’t Think: What logically should happen?

Think: What will the crowd think the other traders will do?

This kind of thinking is important for swing trades meant to be concluded within a few days at most, or with scalping and day trading.

Also, it is important to remember that you must confirm a signal in some way. If you are getting a ‘buy’ signal from an indicator and a ‘sell’ signal from the price action, you need to use different indicators, or different time frames until your signals are confirmed.

Another thing to keep in mind is that you must never lose sight of your trading strategy. Your rules for trading should always be implemented when using indicators.

Or, if you are ready to start trading, open a live account.

Currency Strength Indicator has the ability to help traders avoid needless hedging and double exposure. Also, it can determine the risk level of the trades you have just entered.

A first look at the Ichimoku indicator can be quite overwhelming. The following guide breaks down its component parts and then formulate a powerfull trading strategy for consideration.