From Babylon to the modern-day U.S. – history of derivatives markets 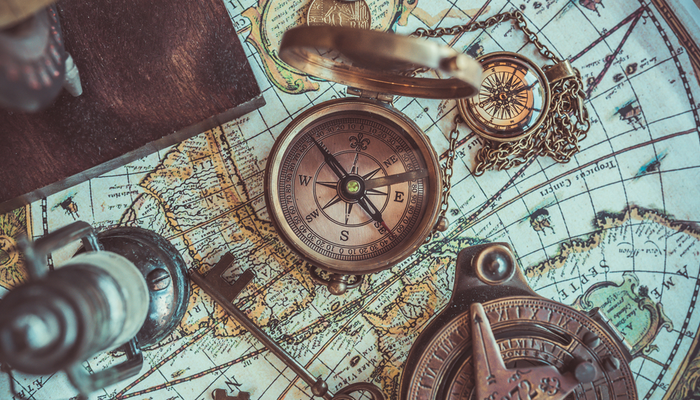 You might have heard about futures, options, or forward contracts. But have you ever wondered how all of these were created?

Financial derivatives – what’s this all about?

Financial derivatives refer to those contracts that base their value on an underlying asset. That's why derivatives don't have a value of their own; they depend on the asset they are linked to.

Traders and investors use financial derivatives for different purposes, like hedging investments to reduce risks or making the most out of price fluctuations in various markets through leveraged products or other popular solutions.

Before you get any further, check out our F.X. derivatives’ short introduction article here. It can serve you well because it will help you understand crucial terminologies such as options, forward, swaps or spot.

Derivative contracts have been around for many years. In ancient times, they were supposedly used to keep the balance for the exchange of goods and services. Throughout the centuries, their purposes gradually changed, as we will see in the next chapter of our story.

A journey to the past – from Babylon to the United States

Once upon a time in a land far, far away…

The very first notion remotely resembling what we know as derivatives nowadays was mentioned more than 4.000 years ago in ancient Babylon. According to various sources, merchants from Babylon were getting loans from creditors to supply their caravans. The delivery's rate of success influenced the repayment value, so risks were distributed between parties. Simultaneously, the interest was much higher than the ordinary loan to cover losses if the cargo is lost.

The journey continues in Europe. 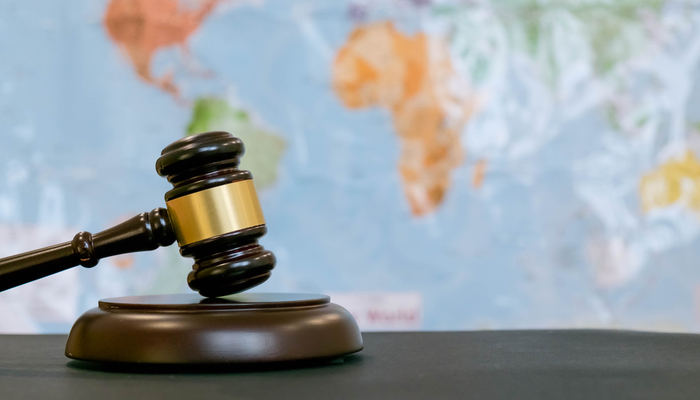 Fast-forward some three more millennia, and we switch continents, landing in 12-th century Europe. The economic boom led to an incredible surge in trade development, so the trade law was created - “Lettre de faire.” Essentially, it was somehow resembling what we know today as a forward contract for the goods delivery settled upon at a specific time in the future.

The following developments surrounding the old concept of derivatives happened in quick succession in the seventeenth century. In the 17th century, options for tulip bulbs were starting to be traded in the Netherlands. By the Mid-1630s, the first forward contracts made their appearance in the U.K. - the Royal Exchange in England.

And then spreads to the Far East…

Financial derivatives also found their way to Japan. In Mid 16th century, history records that Japanese landlords were paid rent in the rice harvest. The rent value primarily relied on weather conditions, so landlords started to use warehouses to keep rice and used rice coupons. Whoever owned these coupons received a specific amount of rice at a specified date for a predetermined cost.

Reaching the Cradle of Financial Evolution – the U.S. and U.K. 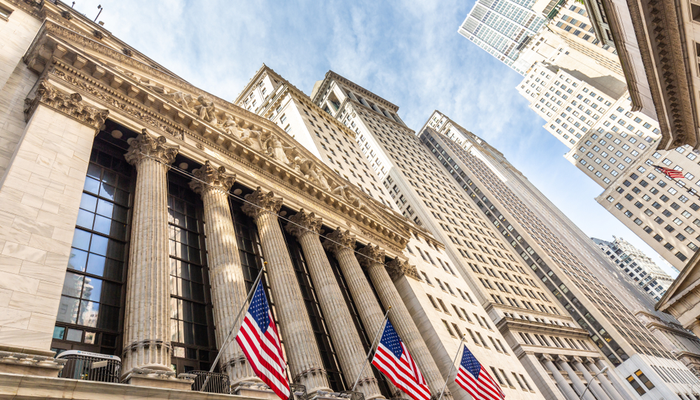 The 19th and 20th centuries saw tremendous progress in the derivatives market.

The first forward contract was established at the Chicago Board of Trade on March 13, 1851. Fourteen years later, grain trading became a formal thing when futures contracts were introduced.

In the 1930s, the modern put and call options gained a lot of notoriety at the London Stock Exchange. By the 1960s, options trading for commodities and shares became standard practice on American stock exchanges.

In 1972, the International Currency Market (ICM) department was created at the Chicago Mercantile Exchange, becoming the first specialized exchange platform where people could trade currency futures contracts. Before, traders only used commodities for futures trading. One year later, the Chicago Board Options Exchange opened its gates. By the late 1970s, derivatives trading became common practice on the world's stock exchanges.

Soon, financial derivatives were about to take over the world. And thus, the story as we know it was written.

Next, we'll delve deeper into the derivatives market as we advance to the present time. Stay tuned to CAPEX.com – Featured Articles to make sure you don’t miss anything!