Interest rates from A to Z – a trader’s guide

Global interest rates can make or break the Forex market. Learn how they work and why it is essential to stay informed about interest rate changes.

By interest rates, we understand the costs of borrowing a loan charged by the lender to the borrower. Interest rates are displayed as a percentage of the loan amount (principle), and they are charged periodically depending on the borrowing contract.

One of the most significant factors influencing interest rates is inflation (the steady increase in prices of goods and services).

High inflation can harm an economy. That is why central banks always keep a close eye on inflation-related economic indicators, such as the #CPI, GDP, employment, and many others.

How interest rates are calculated – keeping inflation in check and economies afloat. 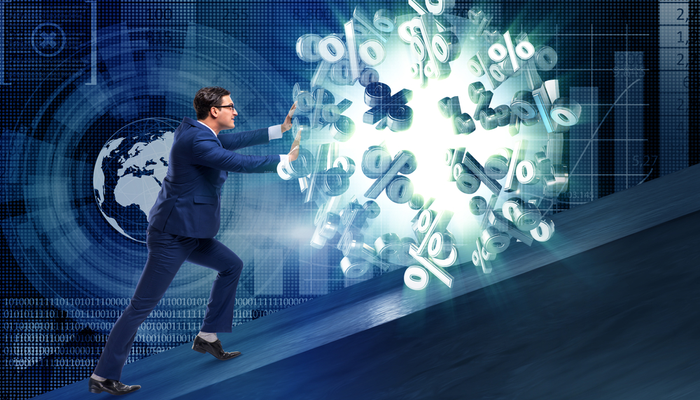 Because they act as lenders of the national currency, central banks decide the minimum interest rates. It is essential to know that central banks make money for the national treasury by lending to commercial banks and charging interest.

Central banks also control the monetary policies and the short-term interest rate at which banks can borrow from one another. The central banks typically hike rates to reduce inflation and cut rates to encourage lending and pour money into the economy. No matter what they choose to do, currencies are affected, and that is one of the main reasons why the interest rate impacts the Forex market.

When central banks raise or cut the interest rates, the commercial banks’ borrowing costs are affected, and they are forced to apply higher or lower rates in their own commercial and retail financial services. The result is that customers pay the price.

As a trader, you can examine the most relevant economic indicators, such as the CPI (Consumer Price Index), as mentioned earlier, employment levels, the housing market, and others, to predict what central banks might do regarding interest rates.

Let us get into more details to help you better understand context.

Interest rate cuts are considered dovish. When interest rates fall, the price of borrowing the national currency also goes down. Loans then usually get cheaper, and lending becomes less profitable. As a direct result, the national currency loses value in the foreign exchange markets. Contrary to higher rates, the interest-paying investments lose their appeal when the central bank cuts the interest rates, and investors might become more prone to risks. 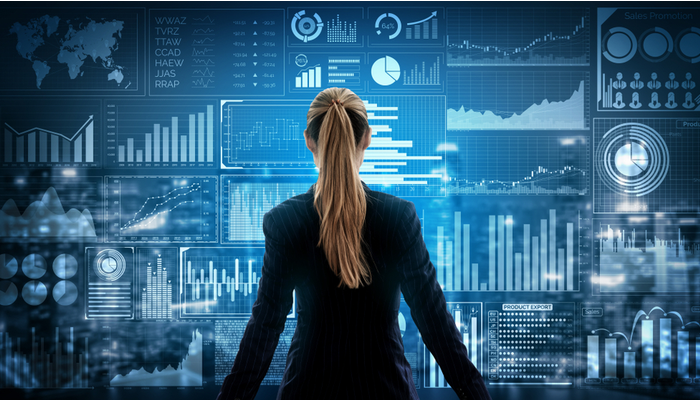 As the indicators mentioned above improve, central banks might see it as positive signs, and they might not raise interest rates. On the same note, significant drops in these indicators can lead to rate cuts to encourage borrowing.

However, it might not be enough to closely monitor data such as #CPI or employment reports. Outside of economic indicators, it is also possible to predict a rate decision by following major announcements from central banks and analyzing forecasts.

Major announcements from central bank leaders (see Fed’s interest rate decision or Bank of England’s MPC Announcements) can play a vital role in interest rate moves. Whenever a board of directors from any world’s top central banks goes public, it will most likely provide insights into how the bank views current inflation and where interest rates might head.

The interest rates decisions rely on past data analysis of other economic reports. By identifying recent economic trends, the central banks make projections and decide to make changes to interest rates where they see fit.

No matter how well you do your homework before a significant announcement, central banks can always deliver a surprise rate hike or cut. When that occurs, you should get ready to trade according to the market's new direction:

Once you are fully aware of the market movement, it is vital to act promptly because most of the action tends to happen quickly. At the same time, experts advise keeping an eye on a possible trend reversal, meaning the markets might revert to their original direction soon after news hit the wire.

You can always check some of these forecasts and average them for a more accurate prediction. 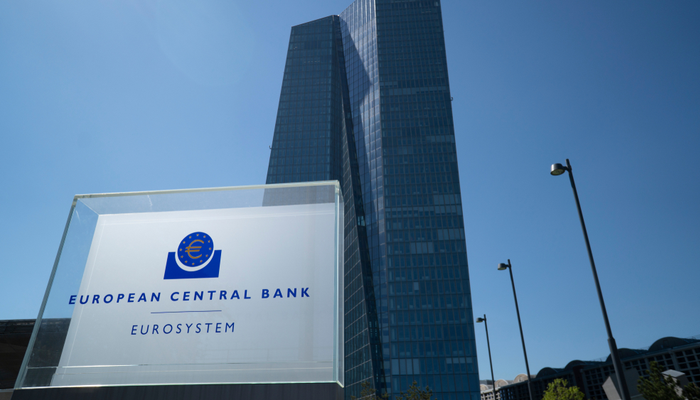 Interest rates provide opportunities to trade based on the rise or fall of a currency and invest based on forecasts and general market sentiment. However, there are dangers for traders as well due to the increase in market volatility.

Many things surrounding interest rates could be worthy of attention. Knowing how to read & interpret economic releases (GDP, CPI, unemployment) could prove crucial for developing sound news-based trading approached and improving your existing strategies and systems of investing.

Here at CAPEX.com, we offer you a complete suite of tools & resources to help you make informed trading decisions, together with unrestricted access to the latest market news, articles, and financial commentary.

Do not hesitate to create an account now and get ready to trade our vast offer of CFD products!

Key Way Markets Ltd shall not accept any responsibility for any losses of traders due to the use and the content of the information presented herein. Past performance is not a reliable indicator of future results.

Advantages and disadvantages of exchange-traded derivatives

The full guide for leveraged products