Part one: Basics of Currency Pairs 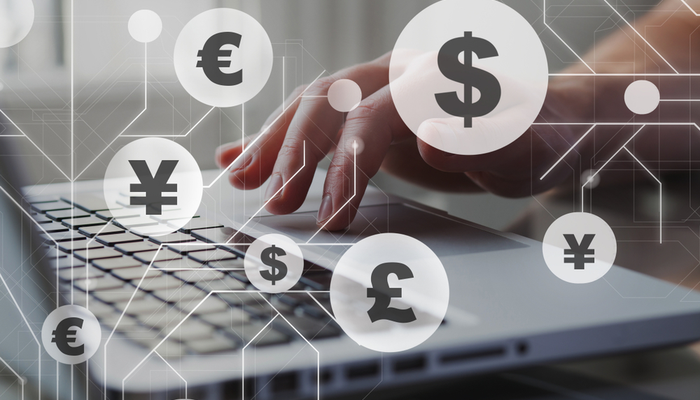 On a superficial level, Forex is just the process of changing one currency into another currency

Some of you have been involved in FX activities at some point in time – think about the first thing you do when visiting a foreign country (you change money, right?). But as with many other different things in the world, there is always more than meets the eye.

Our three-part guide on Forex Trading will cover essentials such as the FX market basics, currency pairs, terminology, and FX strategies. For aspiring traders, all these aspects can prove invaluable, especially during their initial educational process.

Without further ado, time to get started. 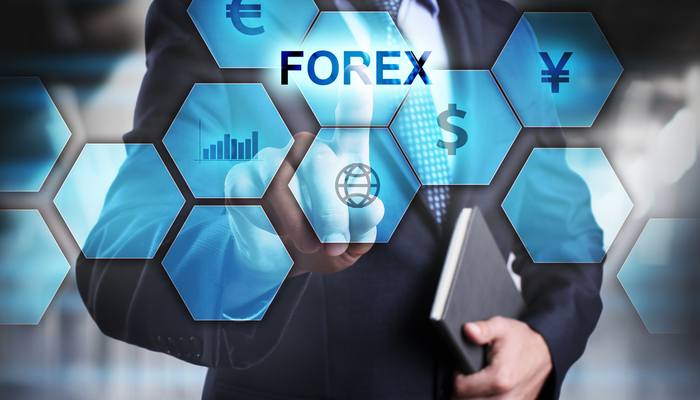 People trade currencies in a global marketplace called Forex. This market boasts an impressive feat: it’s the largest financial market globally, with a daily volume of $6.6 trillion, according to 2019 data. As there are no physical locations where investors buy and sell currencies, the FX market is decentralized.

In FX trading, price movements usually occur quickly, with transactions running one after the other in quick succession. Forex is a highly volatile market, prone to sudden shifts, which is also a blessing and a curse for traders since it can either exacerbate losses or boost winnings.

Currency trading typically occurs electronically over the counter (OTC), meaning that all transactions are mostly done by traders using computer networks. Because currencies are in high demand, the market is open for trading 24/5 worldwide.

Definition of a currency pair – the base and quote currency

A currency pair refers to the quotation of two different currencies, with the value of one currency being quoted against the other.

All currencies have ISO codes (three-letter alphabetic sequences) connecting them to the international markets: USD for the U.S dollar, EUR for the euro, GBP for the British pound, CHF for the Swiss Franc. 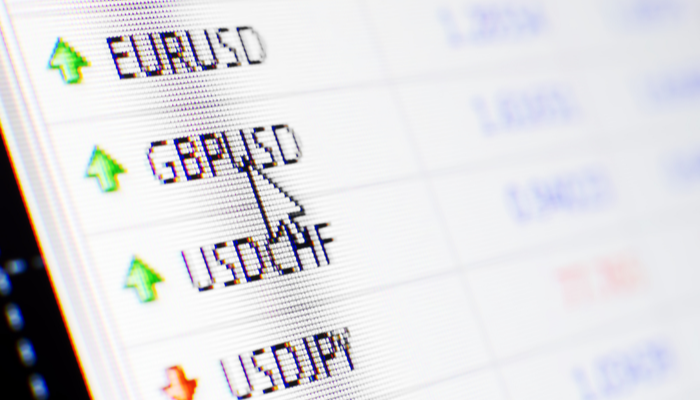 In Forex trading, you will find three types of pairs: major, minor, and exotic.

The major pairs, which are the most traded, always include the U.S Dollar, and we have a total of 7: USD/JPY; AUD/USD; EUR/USD; GBP/USD; NZD/USD; USD/CAD, and USD/CHF.

The minor pairs include major currencies traded against each other, excluding the USD (AUD/CAD, EUR/CHF, GBP/JPY, and others).

Exotic currency pairs include one major currency and a currency from a developing or emerging market (EUR/NOK, USD/TRY, EUR/RON, and others).

Apart from the FX market, there are many different financial markets derived from it, amongst which five stand out:

Options belong to the derivatives category, which are financial instruments whose values are linked to underlying variables. Options give traders the right, but not the obligation, to exchange one currency for another at a pre-set price and date.

FX options trading also takes place over the counter (OTC). People use this market for both hedging (risk mitigation) and speculation, like leveraged products trading. 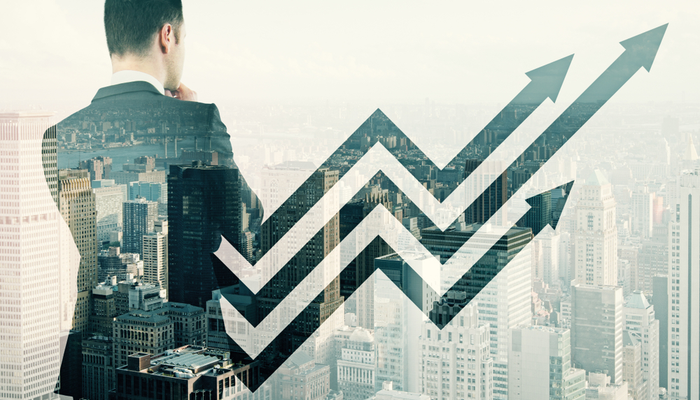 Foreign exchange swaps function as a simultaneous purchase and sale of the same amount of one currency for another.

An FX future describes a futures contract facilitating the exchange of one currency for another at a pre-set exchange rate and date. Traders use FX futures for both hedging and speculation purposes.

People trade FX futures on special exchanges, as they have a duration of up to 3 months. Note that futures contracts include interest rates, unlike spot.

Advantages and disadvantages of exchange-traded derivatives

The full guide for leveraged products