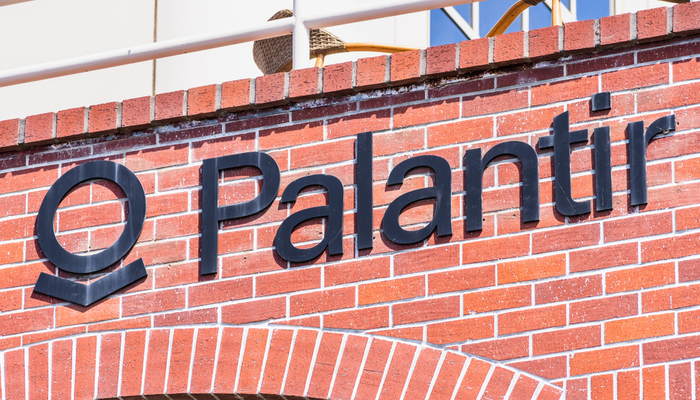 Palantir: probably the hottest direct listing of the year

One of the hottest tech-IPOs of the year is finally here! Palantir will start trading on the New York Stock Exchange today in a direct listing. Palantir has been on everyone's lips since its SEC filing on August 25. Let's see together what this company is about.

Palantir Technologies Inc is a data mining and analyzing company founded in 2003 by Peter Thiel, Alex Karp, and three other investors. Peter Thiel, the current chairman of Palantir is also one of the co-founders of PayPal.

So far, no one can deny the popularity that Palantir gained since August, but the company wasn't so social during its first years of existence. One of the main reasons why Palantir was both secretive and, later on, controversial was that it began operating using money from the Central Intelligence Agency (CIA).

The funding has been used to develop data-crunching software for the US government and its allies for surveillance and warfare planning. Its first major project, Gotham, launched in 2008. But as years went by, Palantir started in 2016 to serve corporate clients through its second project – Foundry. According to Palantir, 53% of its clients are private entities.

Trade the Palantir IPO with CAPEX.com!

Despite being lucky to work with and for governmental and private entities, Palantir's financial situation hasn't been too rosy in the past years. Last year its revenue figures came in at $742.6 million. But today things might take a turn for the better, as analysts are expecting the company to reach a market cap of $22 billion. Also, Palantir itself is optimistic about the future. In Q3, it expects its revenue to increase by 47% at its peak, while the full-year revenue to increase between 41% - 43%.

Although the market was talking about an IPO in August, things have changed as Palantir is going for the above-mentioned direct listing. This method allows Palantir to sell the shares that it already has, as it doesn't need to create or sell any new ones. So far, Palantir has 1.64 billion shares, out of which 461.2 million are said to be available for trading today.

According to the industry's reference price and based on the previous tech IPO that focused on Snowflake, the shares will probably start trading at $10. However, nothing is for sure, as Palantir's leading consultant and market maker, Morgan Stanley will set the opening price. If the $10 apiece price is kept, Palantir's market cap will roughly reach the above-mentioned market capitalization of $22 billion, being one step closer to becoming the largest direct listing of the year.

Palantir will be available for trading today and will have the ticker symbol PLTR.

Be part of the action and start trading with CAPEX.com!