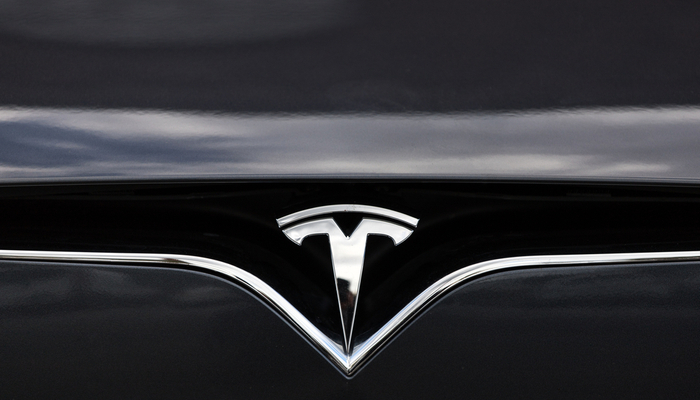 In a tweet posted Saturday, CEO Elon Musk announced that Tesla is not ready yet to launch Beta 10.2 software for its Autopilot system due to concerns about its build. According to a previous tweet, the company had planned to release the Full Self-Driving Beta 10.2 to about 1,000 Tesla vehicle owners with a perfect 100/100 safety score.

The delay follows a disappointing rollout of another Tesla program – Full Self-Driving Beta 9.2 – which was supposed to take place in August. For the current rollout, they will need several days to analyze the results. If successful, it will gradually be implemented to vehicles with scores of 99 and below.

Besides the delayed software rollout, Tesla recently came under the spotlight with its ability to produce vehicles, being compared with Xpeng and Nio. According to the published figures, China’s electric car companies are ramping up production faster than Tesla did in its early years.

The US-listed Xpeng revealed that it produced 100,000 cars – only six years after its launch. Its Chinese rival – Nio – reached that milestone in April. The latter was founded in late November 2014 under a different name and became Nio in July 2017.

For comparison, Tesla took 12 years from its 2003 launch to produce 100,000 vehicles. The US-based EV maker has increased the production capacity with factories in Shanghai and Berlin.

The delay didn’t have much impact on Tesla stock price. Regardless of the recent movement, Tesla shares have been up 11% since the beginning of the year. Its competitors aren’t so lucky: Xpeng lost 12% year-to-date, while Nio dropped 25%.