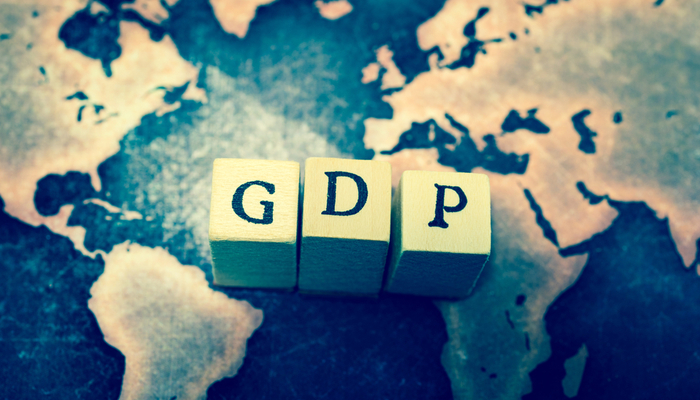 In recent days, the market has been selling US Dollars, and the tone has not changed after the Federal Reserve meeting.

The Federal Reserve's monetary policy statement from this meeting, through its president Powell, has not changed the trend.

The Fed warned that the virus poses considerable risks and will use a full range of tools to support it.

In reaction, market participants pushed the Dollar to new lows against all major currencies.

The Euro continues to receive most inflows, but the British Pound, Swiss Franc, and Australian Dollars also registered significant demand.

Part of this has to do with Fed President Powell, who said that household spending recovered about half the drop.

Still, business investment has yet to show recovery. The pandemic has left a significant mark on the inflation, higher food prices have increased burdens, and rising virus cases will weigh on the economy.

In light of growing coronavirus cases, deaths, and the expiration of additional unemployment benefits, no one expected Powell's optimism, which may explain the relatively muted response in the markets.

Stock markets were green yesterday, although today they have lost everything they have gained, and the bearish path of yields of American treasuries continues with a new historical low in the 5-year bond.

The economic figure for 2Q GDP in the United States, however, although it shows a considerable loss, has been somewhat better than expected by the market, -32.9%.

In any case, it supposes a steady deterioration of the economy that ensures the continuity of the stimulus policies and will keep the US Dollar pressed down soon.

In the currency market, the Pound Sterling performance is remarkable; it has had the most robust behavior in the entire market. It is difficult to give a fundamental argument to this movement since the British economy faces problems that remain unresolved:

Purchases of Pounds today can be attributed to month-end adjustment flows, which has been prevalent lately. If so, we should witness bearish corrections in the coming days in the Pound Sterling crosses. 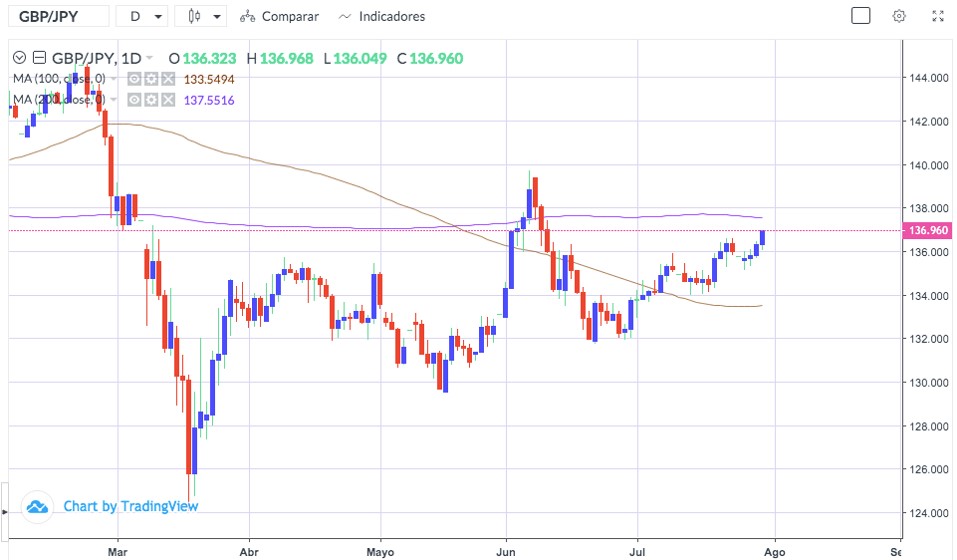 GBP/USD is near a resistance zone around 1.3060, where there was a price concentration earlier this year.