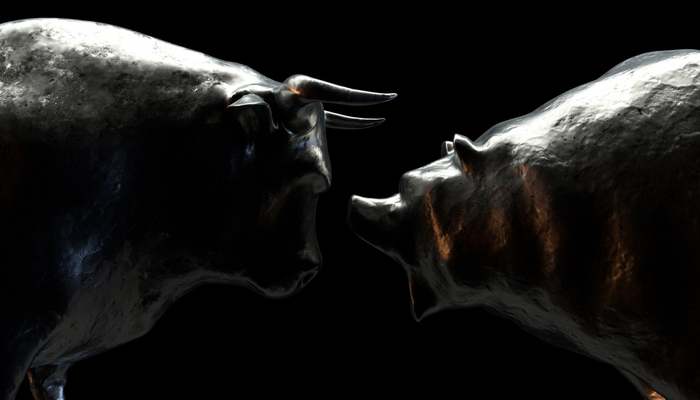 The European stock markets have fallen back today due to the new quarantine measures imposed by the United Kingdom on countries like France and the Netherlands.

Airlines such as IAG have plummeted more than 5% with the announcement of these measures taken by the British Government. 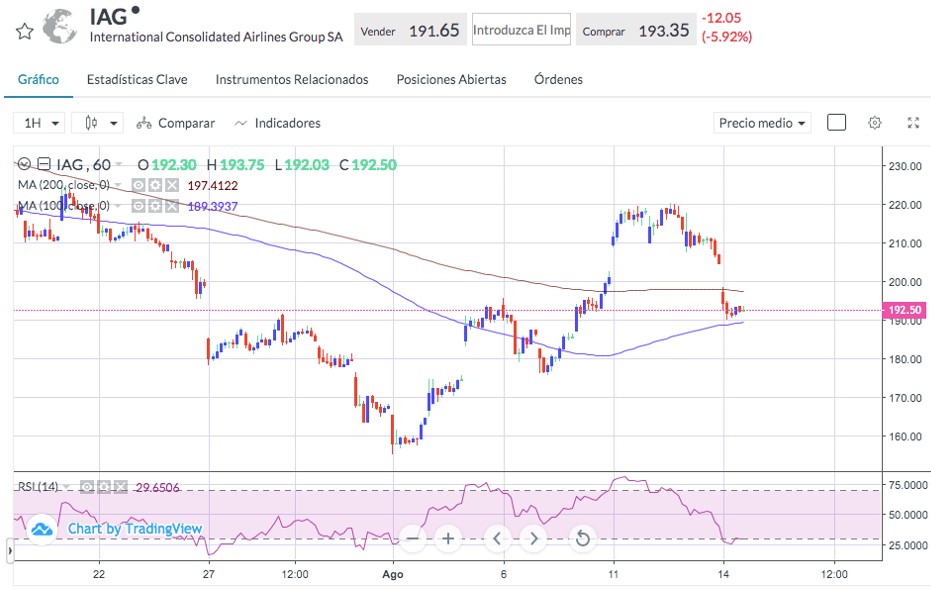 Fearing a wave of similar measures by other countries, France also threatens to impose quarantine on those who travel to the United Kingdom.

This puts investors on alert since the restriction of citizens' movements between countries of the European Union endangers the return to normality in industries such as air transport, tourism, and other services, relevant sectors in the economy of most European countries.

Germany30 has lessened its upward path of the last days with falls today close to 1% and threatens further losses in the short term if it breaks the support level located around 12780. 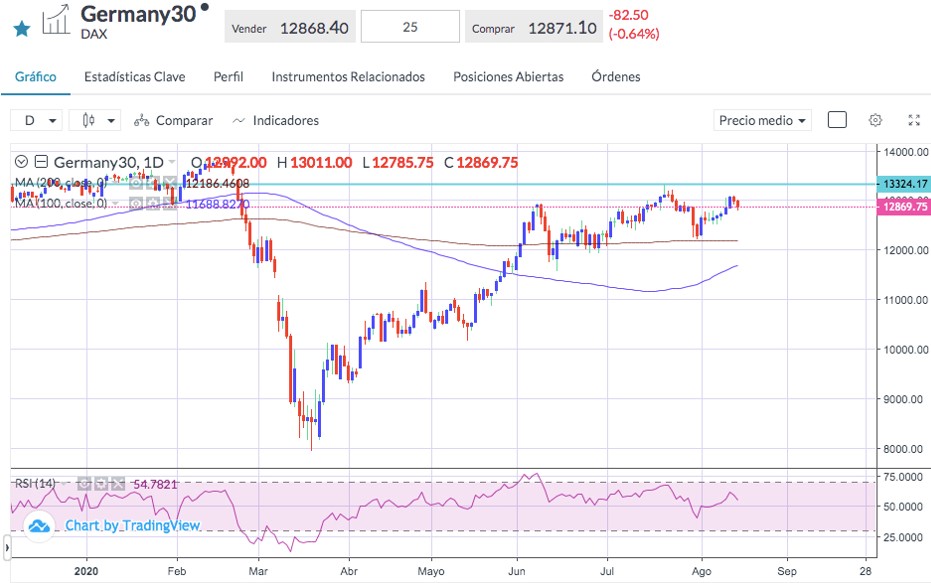 Spain35 has also noted this increase in sales caused by the British measure, to a greater extent due to the dependence of the tourism sector on its economy.

Although the British quarantine had previously been imposed on Spain, the fear that this decision would become general in Europe has caused falls close to 2% in this index. It has a medium support level around 7100, very close to its current price, and above the resistance is around 7300, where the SMA 200 line of the 4H chart passes. 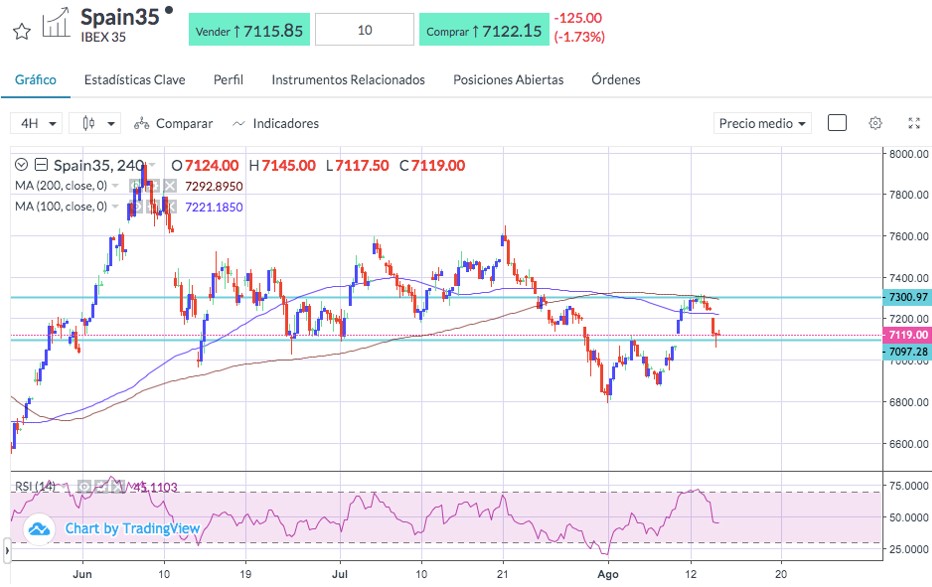 The US Retail Sales figure for July was 1.2%, somewhat lower than expected by the market, but the upward revision of the previous month to 8.4% is significant.

Also, the composition of the data for this figure shows an upward structural trend since the minor increases have occurred in sectors with more significant seasonality and, therefore, more volatile.

In summary, it can be considered an acceptable figure for the evolution of domestic demand, which will undoubtedly be the most crucial economic aggregate when evaluating economic activity recovery.

Even so, it has not been enough to stimulate purchases in the North American indices that started the day lower, mainly dragged down by the behavior of the European indices, although in the course of the session they recover from their losses and could continue to up as investors come to accept the goodness of the Retail Sales data.

The US Dollar continues to move in a tight range with no particular direction on the day. After the figure, it has weakened slightly, but the general market sentiment points to a corrective move up even more as the yields of US bonds continue to rally.

The 10-year bond has returned above 0.70%. This upward correction of the Dollar could lead EUR/USD to fall to the central support zone around 1.1700, a critical level that, if it breaks down, would open the way from a technical perspective to the 1.1500 zone.