The markets await the approval of a fiscal stimulus package 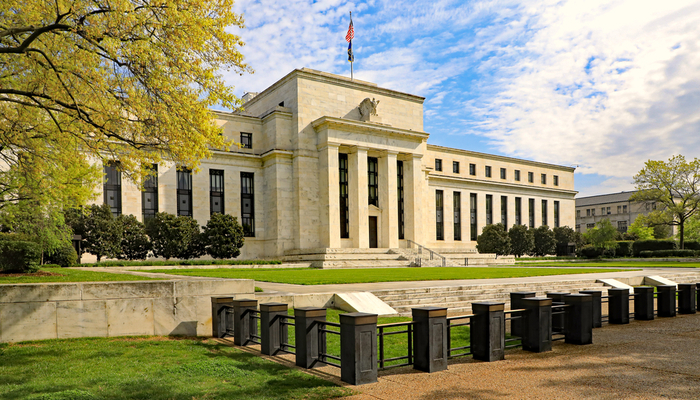 The only thing that seems to bring positive markets sentiments for the time being, is the Senate's approval of a fiscal stimulus package.

Stock markets rallied yesterday in anticipation of the employment data to be released on Friday, which will help the Federal Reserve in shaping its decision to begin tapering accordingly.

The upward momentum was a result of large technology companies and growth stocks that had suffered a severe fall on the previous day, mainly motivated by the disturbing news from China where another real estate company was in default, as well as the unstoppable rise in energy raw materials that endanger global growth, which continued to rise yesterday as well.

In reality, with all these factors of concern still hover above the markets, it's unlikely for the market to expect a change that could make room for a solution to these serious problems.

Only some news regarding progress in the Senate to approve a fiscal stimulus package of around 2 trillion dollars can be considered as positive for the markets, but this is something that has not yet been fully decided and on the other hand, the spectre of default of the North American government continues to haunt if an agreement is not reached to eliminate the debt ceiling.

Therefore, yesterday's move can be seen as a technical correction from the oversold levels reached by previous declines.

This can be clearly seen on the Nasdaq hourly chart. After the RSI hourly indicator became oversold on Monday, where the index has corrected upwards, stopping its rise right at the resistance zone located around 14.740 and without managing to close above the 100 hour SMA line. 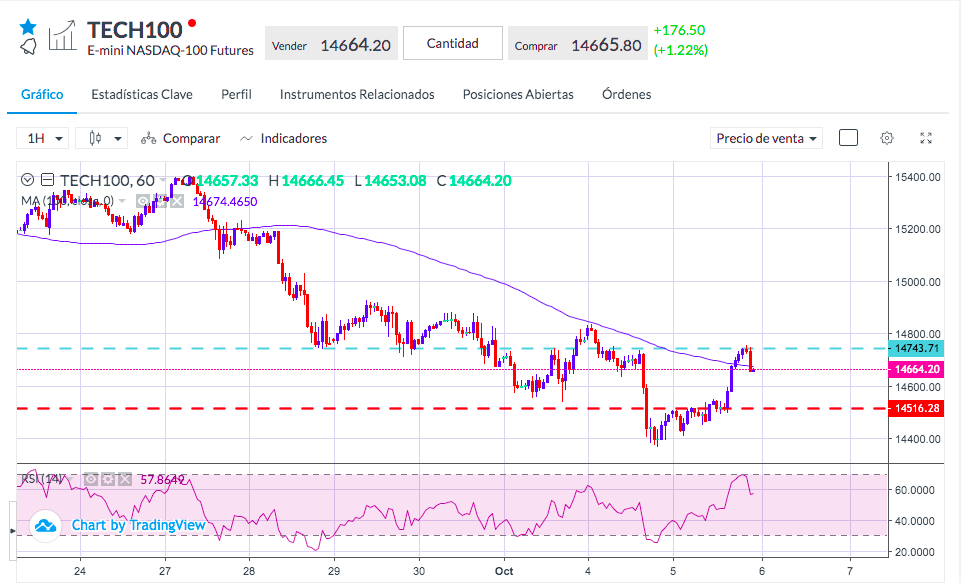 The same happened with the German DAX index that corrected yesterday to the first resistance level located at 15,180, where the 100-hour SMA line also passes without overcoming it. This scenario came after continued losses for the index since the end of September. 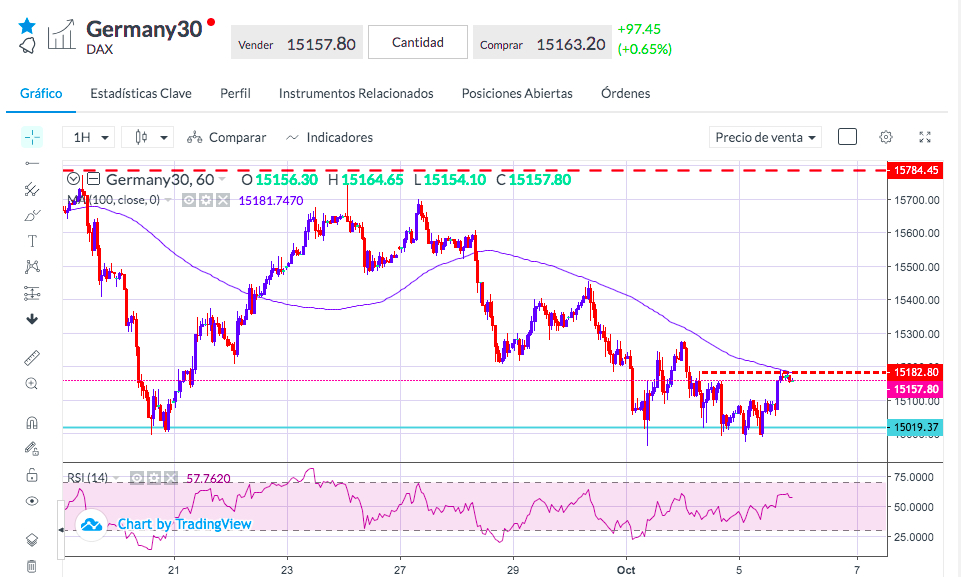 These three days that remain to end the week with the critical publication of the US employment data for September will be decisive for the evolution of the markets soon.

If the Fed decides to withdraw the stimulus package, then the evolution of Treasury bonds yields will depend mainly on the unemployment figure.

However, the performance of energy raw materials will also influence the markets, with oil reaching levels not seen in the last seven years, in addition to the current situation in China with big real estate companies defaulting.