The rising energy costs keeps Oil prices on the rise. 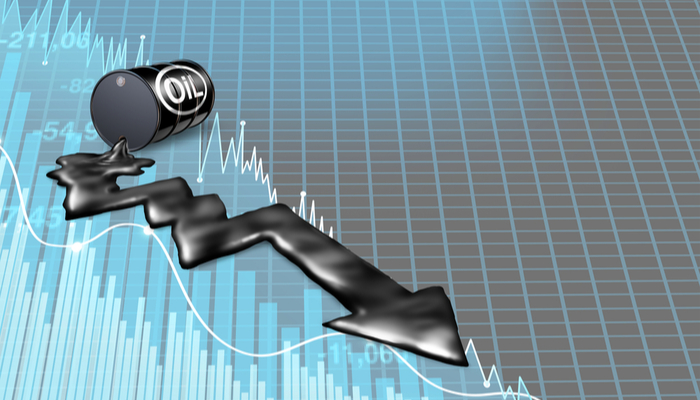 Will the current Oil price have negative consequences and affect the economic growth?

The markets are expecting the release of big technology companies’ earnings in the next week, which will precisely impact the price of the Nasdaq index.

Investors are witnessing this scenario on the markets despite the rise of Oil prices with no signs of retreating, which accentuates the fear of inflation and rising energy costs. This may have negative consequences that can entail economic growth and, therefore, the future evolution of the stock markets.

We are seeing a process of rotation from natural gas, which is experiencing downward corrections, to oil by electricity generating plants, something that was already expected. In any case, the tension continues, and only moves from one product to another, without forgetting the bottleneck problems in the supply chains that persist and which are not expected to be resolved until well into next year, at less that is what a senior Chinese government official has stated today.

Meanwhile, and awaiting the meeting of the Federal Open Market Committee of the Federal Reserve that will take place on November 3, the American treasury bonds fall in price again, reaching the Tnote a yield of 1.63%, the maximum level of the past October 11 in what is a clear bet by investors to a decision in favor of starting the tapering process at the next Fed meeting.

This increase is not only seen in yields occurring in the longest part of the curve, it can also be seen with the 2-year bond that is linked to the Fed's decisions to change interest rates, and experienced a notable increase in yields since the end of September from around 0.20% to 0.40%, which also indicates that the market is anticipating rate hikes in the near future.

Increases in the futures market are already discounted for mid-2022.

In a generalized context of changes in monetary policies, rumors of possible rate hikes by the ECB had emerged, something that yesterday caused the EUR/USD pair to rise to the resistance zone of 1.1670.

Subsequent comments from the ECB's chief economist "Lane" dismissing this possibility and attributing these movements to a misinterpretation of the ECB's "forward guidance" drove the pair back from the highs.

In fact, this upward movement can be interpreted as purely technical given the high level of oversold of the pair both in the short term and in the daily time frame.

The successful launch of the BITO ETF, the first bitcoin exchange-traded fund with more than 19 million shares traded, drove Bitcoin price to a spectacular rise in the last two days. This digital asset is taking financial form and gaining positions within investment assets.

With this rise, bitcoin is approaching the all-time highs reached on April 14 of 65,507.