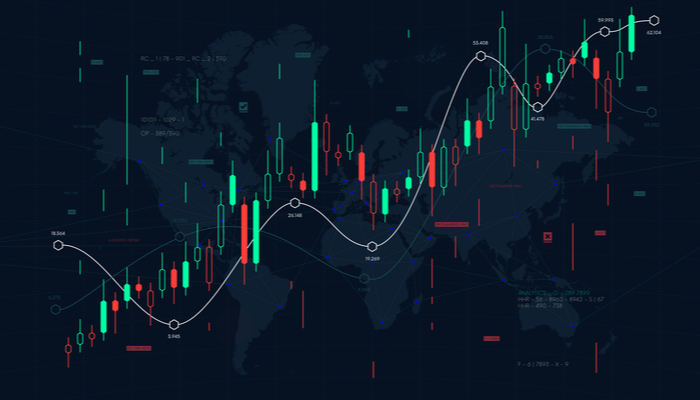 For a month, analysts, traders, and investors alike took for granted that the central bank would raise interest rates at its November meeting, based on the statements of Governor Bailey. He repeatedly mentioned the need to adjust interest rates upwards, considering the inflationary tensions taking place in a sustained manner.

Although some argued that the situation of the British economy was not adequate to begin the process of raising interest rates, a large majority abided by Bailey's comments that pointed in this direction.

Perhaps the influence of a more dovish-than-expected Federal Reserve has influenced the decision of the Bank of England, but in any case, it was not expected by the market. The reaction in the price of the GBP and British bonds was immediate.

The 10-year bond yield fell 15 basis points on the day, an intraday movement well above the average. At the same time, the Cable plunged almost 200 pips, falling to the important support level located around 1.3500, below which would make way for more pronounced losses. 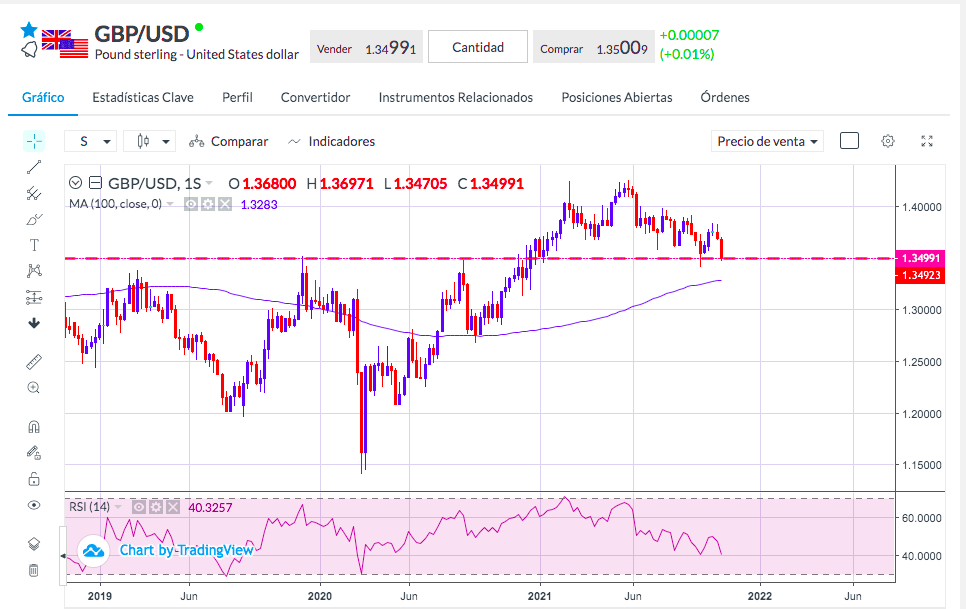 This bearish movement of Cable dragged by correlation to the EUR/USD stopped its fall in the zone of 1.1528. It is a previous low that now acts as a pivot level.

But during the day, the asset that experienced the most significant volatility was oil. After OPEC + did not increase its production and kept what was agreed at the last meeting, an increase of 400k barrels per day, crude suddenly jumped 3 dollars, erasing all the losses of the previous session. 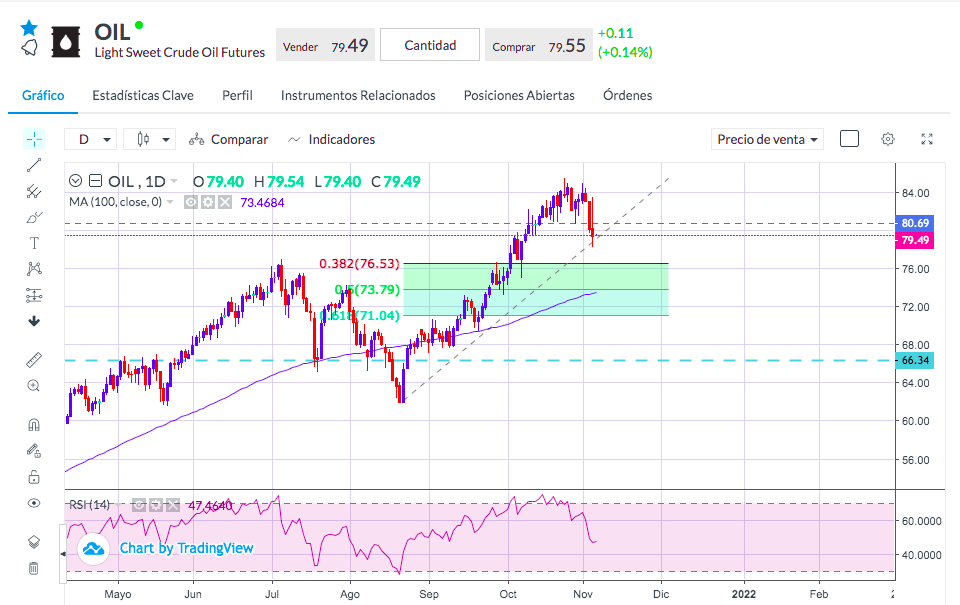 But immediately afterwards, the express complaints of the North American government for the lack of collaboration of OPEC+, which refuses to alleviate the upward pressure the energy prices with an increase in oil production, caused the opposite effect, taking crude oil to new lows. It is interpreted as an implicit threat that could turn into the release of strategic reserves to consumers in the market.

Technically, it can already be considered the final uptrend operating since the end of August. It points to deeper corrections, at least up to the $76.50/barrel area, 0.382% Fibonacci retracement of the entire previous bullish leg.