US CPI is in focus 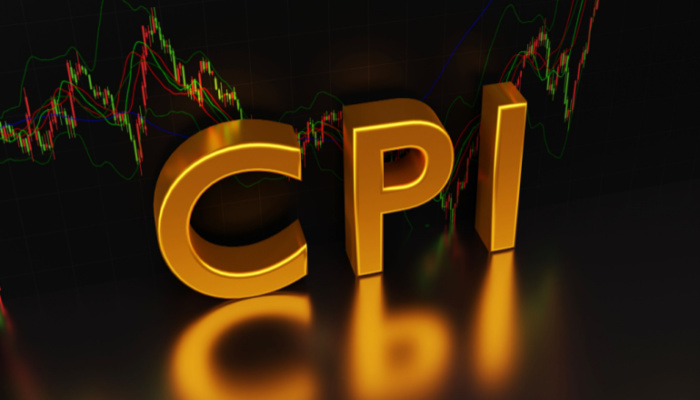 The forecasts are not very favorable. An 8.8% year-on-year increase is expected for June, above the 8.6% of the previous month. The core CPI is expected to fall to 5.7% from 6% in May

There is a consensus among analysts about these figures showing an increase in consumer prices (in its general figure) above the previous month. Even some representatives of the White House admitted that they expect a notable increase in price levels.

It is somewhat surprising that the US CPI continued to rise in June during a month characterized by a drop in raw materials prices, including fuel prices. Gasoline is one of the main components of the highlight CPI figure; during June, it fell by around 15%. Then it continued to fall in the first two weeks of July.

And it must be considered that most of the inflation comes from increased raw materials prices. It must also be recognized that a more than robust domestic demand in the United States must have influenced the upward pressure on prices. The latest data from the American labor market demonstrates this with higher-than-expected job creation and the unemployment rate in the full-employment zone.

In any case, today, we will find out if the average forecasts are correct or, on the contrary, if the collapse of raw materials has had its effect and the CPI is not as high as in past months.

If so, it might be a surprise that would be very well received by the stock markets and would also cause falls in the yields of treasury bonds and the US Dollar.

Yesterday, the indices continued to fall. In addition to the CPI figure, the indices will be pending the earnings reports for the second quarter. The first big company to announce them was PepsiCo Inc., and revenues were higher than expected, so it can be said that the season has started well. This week we will have the results of the main North American banks.

Meanwhile, in Europe, things are not going so well. Fears of a Russian gas supply cut continue to haunt investors, limiting any recovery in European indices, which remain under pressure and have caused EUR/USD to reach the parity zone. The European Central Bank finds itself in a difficult situation between the need to raise interest rates decisively due to inflation and to stop the Euro from falling. Moreover, the fear that an aggressive rise could lead the European economy into a recession deeper than what already seems to be coming is slowly taking over. 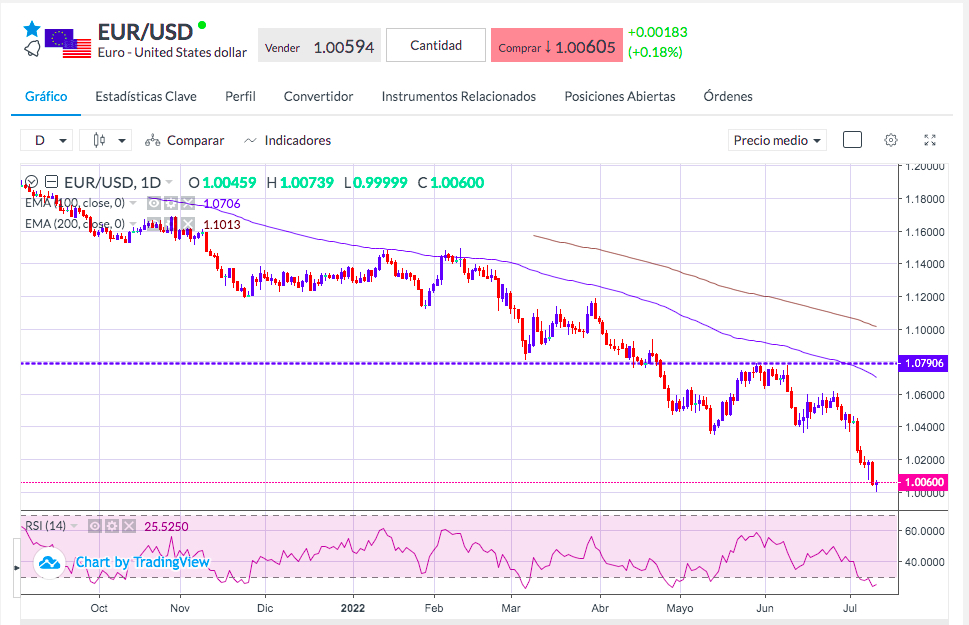