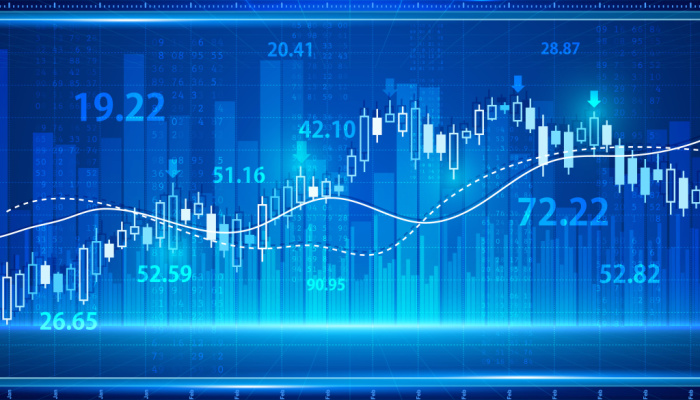 The fear that the Federal Reserve will carry out aggressive increases in interest rates and that these will lead the economy into a recession is spreading in the market.

The market anticipates a 30% probability that the Federal Reserve will raise rates by 0.75% at tomorrow's meeting. In a report published Monday, some investment banks, like Barclays, take the hike for granted. Therefore, market sentiment towards the Fed's monetary policy has changed sharply. The focus is no longer on whether it will pause after the two 50 bps hikes in June and July, as initially planned, but rather on the aggressive increases of 75 bps as early as tomorrow's meeting.

The 10-year US bond yield has risen to 3.32%, levels not seen in the market since 2011. The same happened with all the references on the interest rate curve. The trigger was none other than the CPI figure published last Friday. But although the CPI figure showed a new increase of a few points, the core CPI fell for the third consecutive month. And we must not forget that monetary policy, not only of the Fed but of most central banks, is guided more by the core CPI figure, which is more structural and is not subject to drastic changes in energy and food prices that are highly volatile.

The opinions of economists and the main market participants are divided, from those who favor aggressive action by the Fed to those who think it would be a mistake to act this way. The latter believe it would not serve to quell inflation and could profoundly affect the economy.

We will find out the answer tomorrow, in a meeting very relevant for the market. If the Fed goes for hikes of 75 bps and uses a hawkish tone in its statements, stock markets would continue to be under pressure, in the same way as treasuries. But, if the Federal Reserve decides not to follow the script that the market has been dictating since last Friday and opts for the previously planned 50 bps hike, in addition to a more moderate tone in its speech, the stock market indices would most likely reverse the lost ground in the last days. 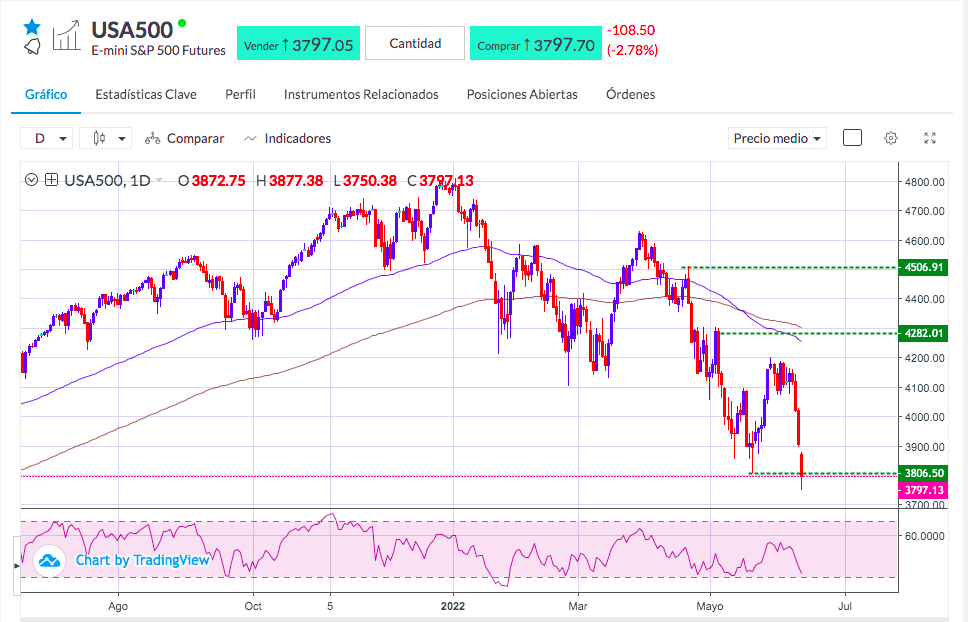