Why you should consider trading Tesla, the world’s highest-valued electric vehicle company 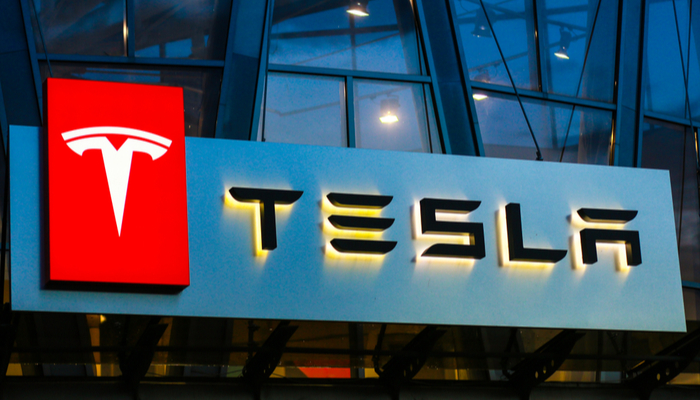 Tesla is the highest-valued electric vehicle company, famous all over the world for many different reasons.

Boasting a resounding reputation, there is no wonder investors have it high on their list of most-watched and most traded stocks. And for many good reasons.

In the last two years, Tesla shares rose more than 750%. Looking further back to 2010, when Tesla went public on the Nasdaq Stock Exchange, its share value jumped from $17 to almost $800 apiece. The list of records and impressive achievements can go on and on.

Let us dive into the company's success story so you understand Tesla growth prospects better and learn why it could be a wise move to trade Tesla.

Tesla history – the making of a leader in sustainable energy

Tesla was founded back in July 2003 by two engineers Martin Eberhard and Marc Terpenning, in California, US, taking its name from the famous Nikola Tesla. In 2004, Elon Musk joined the party, investing $30 million and becoming the Chairman of its Board of Directors.

In June 2010, Tesla hit the stock markets through an Initial Public Offering (IPO), selling 13.3 million shares for a price of $17 apiece on the Nasdaq and cashing in a total of $226.1 million.

The first venture into the financial markets was already shaping up to be an enormous success.

Tesla launched Powerwall on April 30, 2015 - a large rechargeable battery designed for residential buildings - and Powerpack - a battery for commercial use.

In 2015, Tesla unveiled Model X – dubbed "the safest, fastest and most capable sport utility vehicle in history". In 2016, Tesla designed the Model 3 – a high-volume and low-price electric vehicle targeting a wider audience. Production started in 2018.

In October 2019, the company was granted permission to start mass production in Shanghai, China – a crucial point in Tesla's history that would pave its way to the remarkable things soon to come. 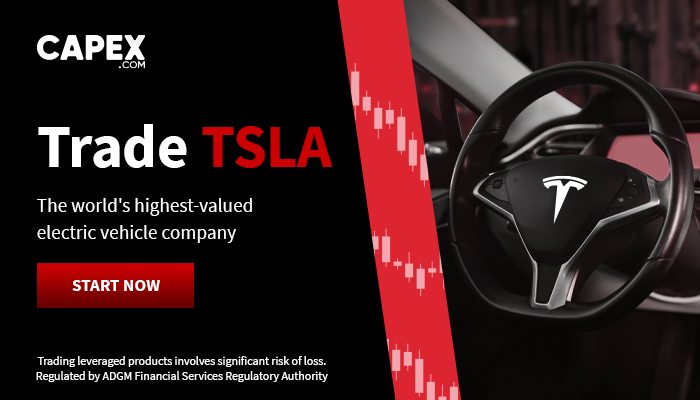 2020 was a remarkable year for Tesla. Its stock price surged from $90 to over $700. There are many technical reasons for this extraordinary growth, such as the inclusion to the S&P 500 index or increasing retail investor interest due to the COVID-19 lockdown.

However, investors attribute Tesla's impressive performance to fundamental factors too. For example, soaring regulatory credit sales (rise of up to 2.5x year-over-year to about $1.2 billion during the first nine months of 2020) were a big driver for Tesla's profitability.

How do these regulatory credits work? In a push to reduce carbon emissions, governments around the world have introduced incentives for automakers to develop electric vehicles in return for credits. And since Tesla gathers way more credits than it needs to meet the minimum regulatory requirements for electric vehicles, it chooses to sell the excess to other automakers.

China also helped boost Tesla stock price. The company started production at its Shanghai facility towards the end of 2019, with the capacity to deliver about 200,000 Model 3 vehicles per year. The financial results were nothing short of spectacular: during the first nine months of 2020, revenues from China sales increased by 90%.

Another factor accounting for Tesla's breakthrough year was the decision to split its stock. Tesla announced a five-for-one split in mid-August 2020. From the time Tesla made the split decision public to when it happened at the end of August, shares rose 81%. Then, from the actual split to year-end, Tesla stock added another 42%.

Present time and outlook – why Tesla stock still has growth written all over.

So far in 2021, Tesla stock price has continued to rise, reaching $800/share as of October 12, 2021. The company’s worldwide car deliveries hit new records for the third quarter of 2021, clocking at 241,300 units - a 73% increase year-over-year, improving on the already impressive deliveries during the second quarter as well.

And the outlook looks promising, with Tesla manufacturing plants near Berlin and Texas currently underway, which will boost the company’s production capacity to new heights.

If all this makes you want in on Tesla's electrifying growth, you can start in less than two minutes and with just a few clicks. Discover all the advantages of trading Tesla stock with a secure and regulated broker and get your piece of the world’s highest-valued electric vehicle company!