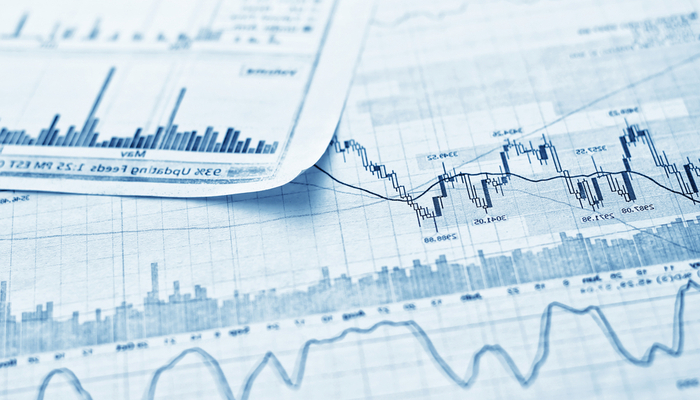 More than 85% of S&P 500 companies beat expectations in the third quarter.

The published earnings continue to come at higher-than-expected figures in general terms, and consequently the Dow Jones index has reached the maximum levels.

Despite fears of inflation and supply chain shortages, American companies appear to have achieved their profit targets. More than 85% of S&P 500 companies reporting through Tuesday beat expectations in the third quarter.

Results like these and ultimately a more robust stock market can favor the beginning of the tapering process, as early as the first week of November, a scenario that is increasingly being taken for granted in the market.

The markets are debating the gradual tapering process and the interest rate hike that comes with it and expecting the implementations to take place as early as the second half of next year.

The increases in yields are taking place gradually, returning the 10-year bond steadily to levels above 1.60%. This should be a positive sentiment for the USD, as it has been for the USD/JPY, which rose to its highest level since November 2017.

However, the dollar is not performing in the same way against all currencies. The US dollar has weakened against commodity currencies such as the Australian, New Zealand, and Canadian.

Since late September, the increase in raw materials has led to this type of behavior, where currencies are, are directly correlated, as is the case of USD/CAD with the price of crude oil.